About 565 million years ago all life on earth lived in the ocean. The now-extinct creatures that occupied those waters are still telling their story thanks to fossils left behind, many of which you’ll find in the volcanic ash-rich sediment at Mistaken Point Ecological Reserve.

Named a UNESCO World Heritage Site in 2016, Newfoundland’s Mistaken Point is one of the most important fossil sites in the world due to the age, variety, and abundance of fossils located there.

Though locals had known about the rocks for years, the meaning of these fossils wasn’t discovered until 1967 when a geology graduate student started mapping the Precambrian rocks in the area. Once people realized the enormous significance of the area, the local community and academics worked to protect it, and in 1987 it received permanent designation as a fossil ecological reserve.

The rough waters of Mistaken Point earned it its name - Credit: Tourism Newfoundland and Labrador

Beyond the important history of this World Heritage Site, Mistaken Point is a windswept coastline with breathtaking views of jagged cliffs above the wild Atlantic Ocean. Located on the southern tip of Newfoundland on the Avalon Peninsula, the Point earned its name thanks to the treacherous waters surrounding it — waters which have caused over 50 shipwrecks.

The best way to learn about the area is to stop in at the Edge of Avalon Interpretive Centre, open mid-May through mid-October. This is also the meeting spot for a guided tour through the ecological reserve — which is the only way to explore the area and see the fossils up-close. The free tours depart daily at 1 pm, however advance reservations are recommended as the tours fill up quickly in the busy summer months.

The tour follows a three-kilometre (one way) well-defined track, but is rated as moderate in difficulty due to the slippery nature of the rocks. Your park Interpretation Technician will walk you through the Reserve, pointing out fossils that lay imprinted upon the mudstones and sandstones that make up the area. The organisms whose fossils now form the Mistaken Point assemblage lived on the bottom of a deep ocean, well below the waves where no light could penetrate. More than 30 species comprise the Mistaken Point assemblage, most of them representatives of extinct groups unknown in our modern world.

A tour guide near the coastline of Mistaken Point - Credit: Tourism Newfoundland and Labrador

You’ll also likely be sharing the tour with a few feathered friends as the Reserve is an important bird area. Over 180 bird species have been recorded within the Reserve and the offshore waters. It is a wintering area for purple sandpipers and a breeding ground for black-legged Kittiwakes, Atlantic puffins, razorbills, and common murres.

If you’re planning your trip to Newfoundland, don’t miss a visit to the past. Book your Mistaken Point guided tour to experience the intrigue and wonder of a place where life began. 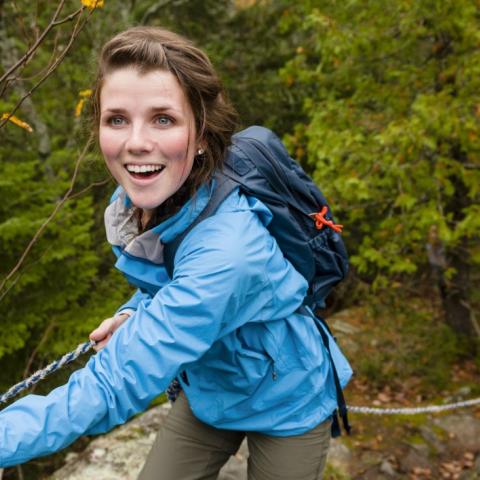 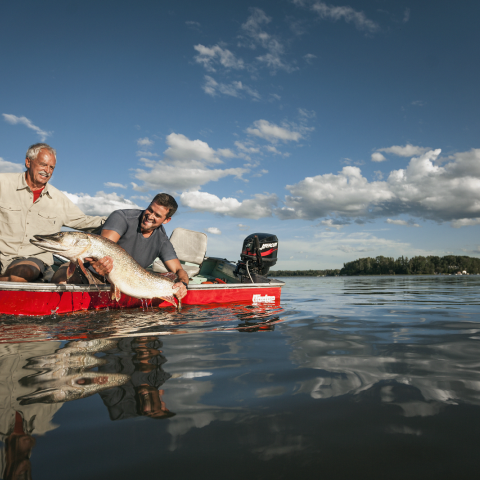 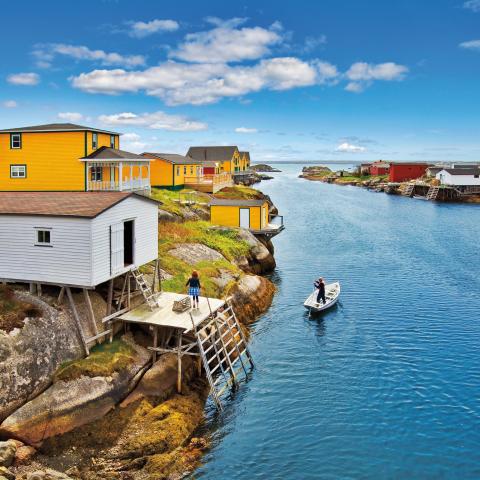