1. Aussies love a good yarn and the Maritimes are full of them!

Discover the rich Acadian roots of the Maritimes in the French-speaking villages of Nova Scotia, and hear the stories of the valiant French settlers who first claimed these parts in the seventeenth century. Re-live the eighteenth century battles between England and France at Port-Royal, a French Habitation where Acadian history is recounted. Check out the Acadian-built dykes at the Grand-Pré National Historic Site, once home to the largest Acadian community on the Bay of Fundy, and immerse yourself in this rich culture through Acadian arts, food, and music. In New Brunswick, uncover the distinctive Acadian way of life on the Acadian Peninsula, a picturesque vision of jagged shorelines, lighthouses, and colourful seaside cottages.

For a yarn of the fictional kind, head to Prince Edward Island, the birthplace of the legendary Anne of Green Gables. Author Lucy Maud Montgomery used the tiniest province in Canada as the stunning setting for her world-famous tale of the spirited red-head, with more than 50 million copies sold since 1908. With its rolling hills and sandy beaches, Prince Edward Island is a vital player in the storyline, every bit as important as Anne’s foster parents, Marilla and Matthew, and her special friends, Gilbert and Diana. A trip to the Island is something of a pilgrimage for Anne fans, as they step into the world that inspired Montgomery to pen this celebrated tale. Follow in her footsteps, discover Avonlea first hand at Green Gables Heritage Place, and find out just why Anne says, “Isn’t it wonderful that every day can be an adventure?”

The three Maritime provinces are conveniently interconnected and just the right size to be ticked-off the bucket list whether you’ve got seven days or three weeks up your sleeve. The shore-hugging roads, meandering wine valleys, and idyllic townships make this one of the best road trips in Canada. Begin in Halifax, Nova Scotia, and hit the Cabot Trail. The 300-kilometre road takes you along the coast of Cape Breton, complete with winding coastal roads and panoramic ocean views. Take a break along the way to stroll the trails of Cape Breton Highlands National Park and stop at the Alexander Graham Bell National Historic Site overlooking the spectacular Bras d’Or Lake in Baddeck.

Cross the Confederation Bridge to Prince Edward Island (at 12.9 kilometres in length it’s the longest bridge in the world over ice-forming waters) and head into Charlottetown. It was in this village that Canada officially became a nation 150 years ago. Explore this charming township for its cultural landmarks, great cuisine, boutique shopping, and stunning golf courses. The 60-kilometre Prince Edward Island National Park captures the beautiful north shore of the province, including the many picturesque white and red sand beaches. Dive in for a swim or hire a bike to explore the island after a long day on the road.

Finally, head back over the bridge and cross the provincial border into beautiful New Brunswick. Here, you can witness the highest tides in the world at the Bay of Fundy, abseil down cliffs into the bay at Cape Enrage, and  explore some of the oldest mountains in the world. Hike Mount Carleton Trail, the highest peak in the Maritimes, and enjoy a bird’s eye view of 10 million trees! Drive the scenic 438 kilometres from Fredericton to Halifax, Nova Scotia, where your road trip began – but there’s no need to re-trace your steps. Head back via Old Town Lunenberg, with its colourful buildings and tall ships, and make a photo stop at Peggy’s Cove, the most photographed lighthouse in Canada.

3. Aussies can’t get enough of seafood and good wine.

With its rich seafaring history, it’s perhaps not surprising that the Maritime provinces produce seafood to rival our own here in Australia. From succulent oysters and scallops, to melt-in-your-mouth lobster and clams, we have just two words of advice: arrive hungry.

Savour the best of farm-to-table cuisine on Prince Edward Island, where bountiful local ingredients and freshly caught seafood (including the best mussels in the world) are the perfect recipe for a meal you’ll never forget. Learn the secrets of the trade as you dig for clams and then steam them in fresh salt water during an old-fashioned beach cook-out.

Prepare to get messy in Nova Scotia and New Brunswick when a freshly caught lobster lands on your plate. This is a place where kids take lobster sandwiches to school — it’s just that plentiful. Head to Hall’s Harbour Lobster Pound for an authentic lobster dining experience. Locals and visitors flock to this tiny fishing village to sample the world-renowned Bay of Fundy lobster. Dive into this delicacy in the waterfront dining room where you can gaze upon the highest tides in the world. The lobster traps, fishing boats, and hungry seagulls add to the authentic flavour of this quintessential maritime meal.

The perfect meal calls for the perfect wine, and the Maritimes won’t leave you wanting.

Prince Edward Island is home to several fine wines and spirit producers, each one offering an authentic island taste experience. Heading to New Brunswick? Take a road trip through its coastal and inland winery route that runs around the entire province, serving up unique wines to beguile your palate, manifested from estate-grown produce, including grapes, strawberries, raspberries, rhubarb, blueberries, cranberries, apples, pears, and maple.

Nova Scotia boasts abundant wine country, with more than 400 acres of vines producing award-wining drops. Visit a handful as you follow the Good Cheer Trail, Canada’s first vineyard, craft brewery, and distillery trail. Or pay a visit to the Annapolis and Gaspereau Valleys for some of the best earthy reds, dry Rieslings, organic sparkling wines, and fruity whites you’ll ever taste, each one a delicious depiction of its coastal home. 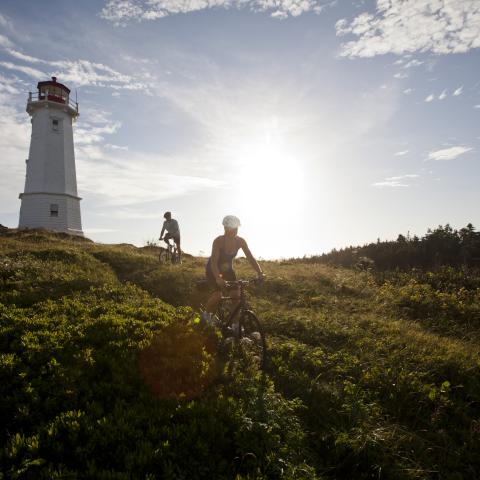 The Top 10 Attractions in Nova Scotia 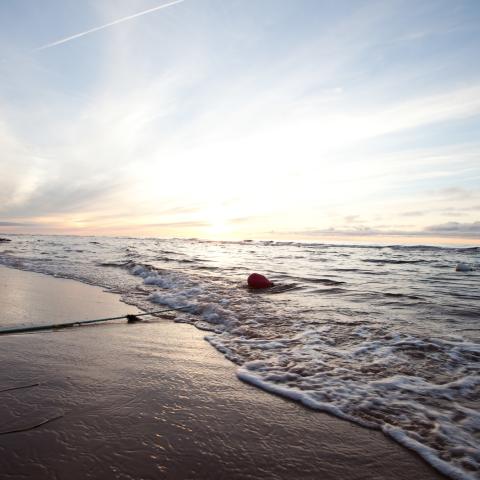 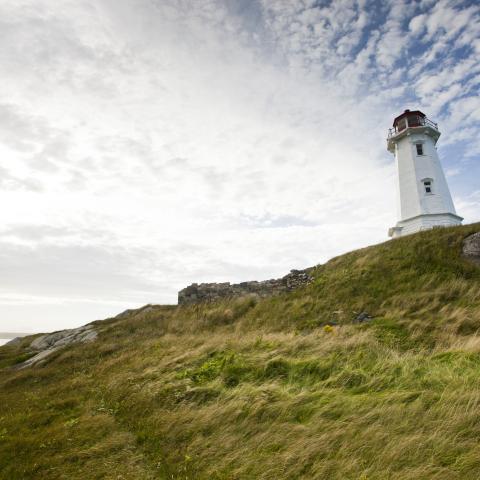 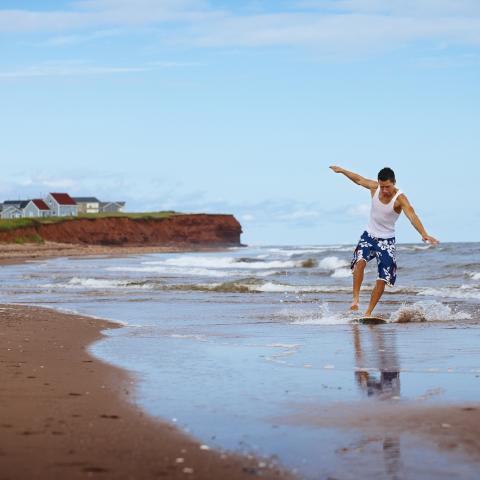